China, whose full name is the People’s Republic of China, is a country located in East Asia with Beijing as its capital. China is one of the ancient civilizations of the world. It is the most populous country in the world. And with an area of ​​96,41,144 square kilometers, it is the third largest country in the world after Russia and Canada. Due to such a huge area, it is bordered by 15 countries. 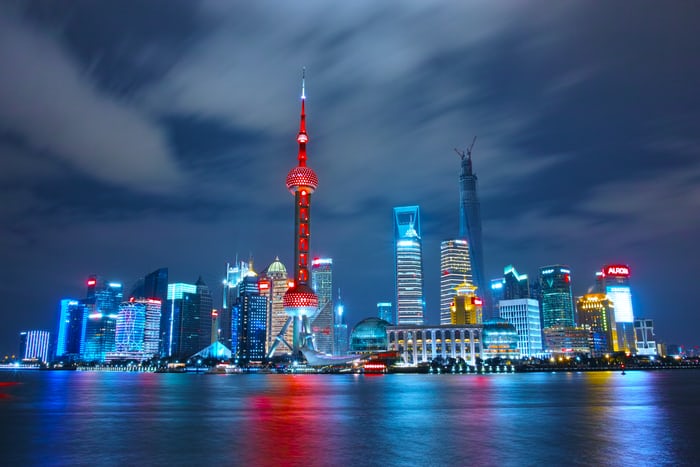 2). There are so many suicide incidents in China that you can even get a job to remove dead bodies from the river.

3). China has the oldest calendar in the world. The Lunar calendar originated in 2600 BC and then had 12 zodiac signs. It took almost 60 years to complete it.

4). America doesn’t have as much population as China has cell phones.

5). In China, when soldiers are given training, pins are put in the collar of their uniform so that they can keep their neck up.

7) In China, every 30 seconds a child is born who is affected by a congenital defect.

8). Rich people in China can send others to jail instead of themselves.

9). There are more people who speak English in China than in America.

10). If you see a giant panda in any corner of the world, then blindly believe that China has the right on it. China has taken this species on lease (rent), their children will also have the right of China.

13). A boy in China sold his kidney just to buy an iPad

14). In China, there is a high demand for soup made from bird’s nest, the nest used for this soup is sold at the rate of about 1.5 lakh rupees per kg.

15). A man in China was sentenced to 12 years for killing and eating the last Chinese tiger.

16). Interestingly, 7 out of 10 Chinese students who went to study in other countries never return.

17). If you go out to see the earth from the “Hot Air Balloon”, then the city of Yangshuo in China will look the most beautiful.

19). There are also camps in China for the treatment of people troubled by Internet addiction.

20). China is the country in the world where most journalists and internet users are in jail.

21). China is number one in selling sex toys.

22). Do you know that a man in China sued his wife just because she was ugly and she won the case. The husband claimed that due to the ugliness of the wife, his children also became ugly. Actually, before marriage, the man’s wife had done her plastic surgery.

23). There is so much pollution in the air of Beijing that the harm caused by breathing here is equivalent to smoking 21 cigarettes a day.

24). 45 billion chopsticks are used in China every year, for which 20 million trees are cut every year.

25). China has invented ice cream and marco polo as well as Chinese noodles are very famous around the world.

26). There are also degrees in bra studies in China.

27). More people go to church on Sundays in China than in all countries of Europe.

28). Rice noodles are made in China by adding sulf dioxide to rotten and moldy grains for animal feed. Eating this rice noodles can be dangerous.

29). The population of China is so high, that if it is said to make a line, then this line will never end because only so many children are born there.

30). If you dig deep into the land of China, you will reach Argentina or Chile. 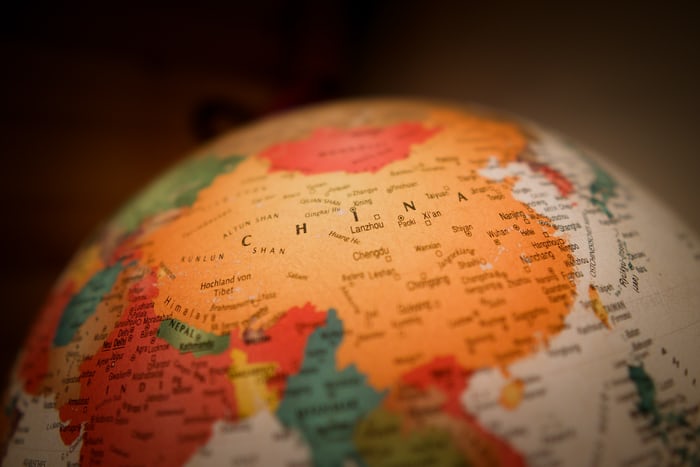 35). The favorite hobby of most people in China is collecting tickets.

36). The people of China are crazy about hot and spicy food.

37). There is also a website in China where girlfriends are found on loan. A week’s rate is less than two thousand rupees.

38). China is the cause of 29 percent of the world’s air pollution.

39). The arrow command was also first used in China.

40). Half of the pigs in the world are in China alone.

41). In China, 4 million cats are eaten every year in the name of delicious food.

45). China is also known as the “Kingdom of Flowers” and many of these flowers and fruits are cultivated around the world today, including oranges and orchids.

46). The most important holiday in China is the Chinese New Year or Lunar New Year. The Chinese traditionally believe that New Year’s Day gets older every year, which is why everyone’s birthday is celebrated on this day.

48). There are many such high-rise buildings in China which are lying deserted. No one lives in them. Nevertheless, the work of constructing new buildings there is going on in full swing. China aims to build 20 cities every year for the next 20 years. However, there is no plan to settle those cities. This is the reason that many cities there are also called ‘Ghost City’.

50). At 7 o’clock in the evening, most Chinese people are watching the same television channel. 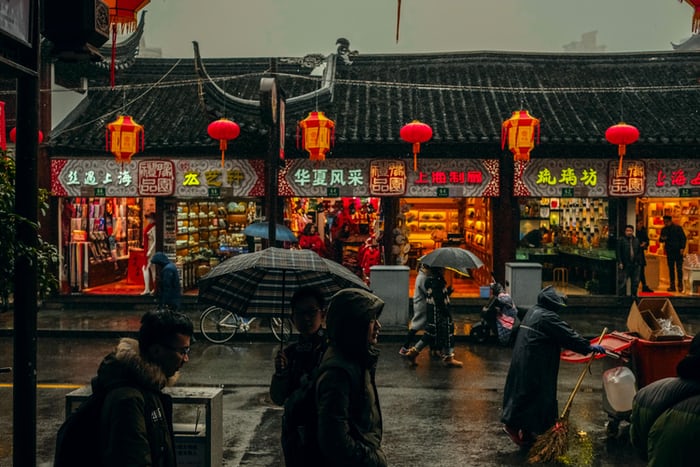 51). The population of China can never decrease because people here give birth to children at an early age, due to which the re-production power is very good here.

52). China has gone so far in making counterfeit things, that it has also made rice fake. Made in China, these imitation rices, also called plastic rices, are made by mixing sweet potatoes, potatoes, and synthetic resins.

55). Only people in China can use the IKEA store to relax.

58). Chinese is the most spoken language in the world.

62). Every one of the 3 socks you wear is made in the city of Dantanju, China.

63).Millions of girls get abortions every year in China because one child policy is implemented in China.

64).The national sport of China is table tennis.

66).The habit of running the Internet is found in 99% of the people of China. Medical therapy and camps are set up in China to deal with this habit.

67).People of China like to drink soup made from bird’s nest. You will be surprised to know that the people of China pay up to 1.5 lakh rupees to buy 1 kg of nest. 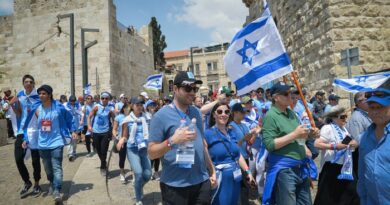 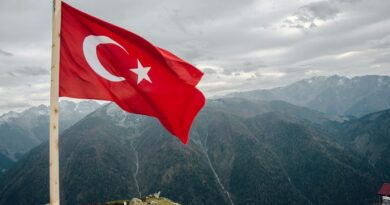 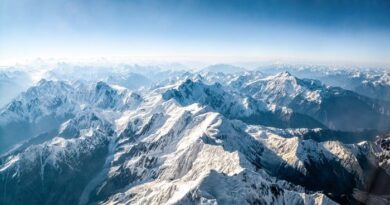