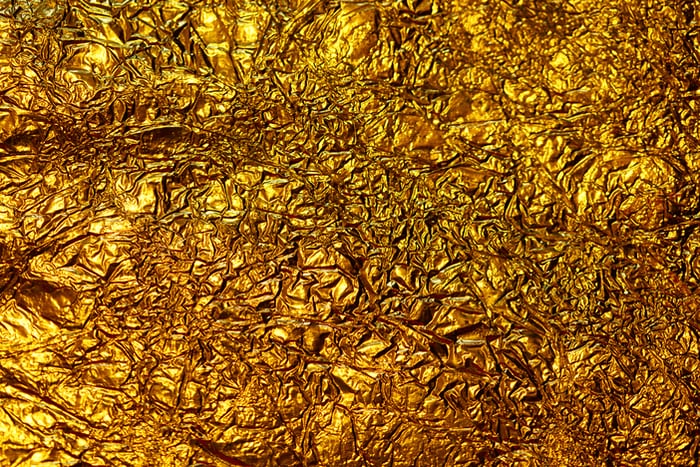 1). Pure gold is bright yellow in color which is a very attractive color.

2). Gold metal is very precious and has been used since ancient times for making coins, making jewelery and collecting money.

3). 80% of the earth’s gold is still buried under the ground. There is so much gold in the sea that if all is taken out, then every person will have about 4 kg of gold.

4). Gold and copper are the two metals that were first discovered in the world. Estimates about 5,000 years ago today.

5). In the old method of extracting gold, sandy land of rocks was washed on shallow pans. Due to the high density of gold, it would settle down and the lighter sand went out with the wash.

6). Today we can make more steel in an hour than the amount of gold that has been found till date.

7) Scientists believe that gold can be found not only on Earth but also on the planets Mercury, Mars and Venus.

8). It is not that gold comes out only from some countries of the world, but gold has been extracted from every continent of the earth.

9). When an earthquake occurs, the water turns into gold. It has also been claimed that almost all the gold on earth has come from outside. 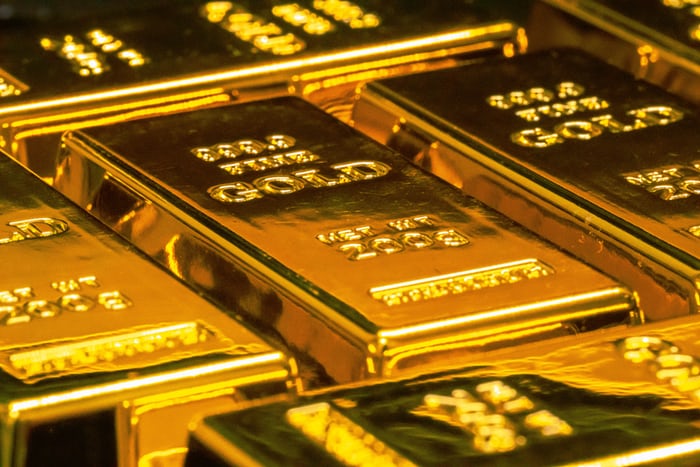 Facts About Gold That Will Blow Your Mind

14). The name of the company that extracts the largest gold in the world is Barrick Gold. It is a Canadian company and its business is spread across Australia, North America, South America and Africa.

15). Gold can also be eaten. In some Asian countries, gold is added to fruits, jellies, snacks, coffee and tea. Since the 15th century, Europeans have also been placing gold leaf in wines such as Danziger Goldwasser and Goldschlager.

16). A medical study conducted in France has proved that gold is very effective in the treatment of arthritis. This study was done in the 12th century.

17). The largest piece of gold ever found was found in Australia on 5 February 1869. It is a piece of pure gold of about 69 kg and was found only 2 inches below the ground.

19). There are some people in the world who are afraid of gold, this fear is called Aurophobia.

20). In Greek it is believed that gold is made of a condensed mixture of water and the sun’s rays.

21). India is the world’s largest consumer of gold, but accounts for only 2% of the world’s gold production. Most of the gold in India comes from the Kolar mines of Mysore, the state of Sikkim, and the Monsoon and Singhbhum districts of Bihar. comes out of.

22). Gold particles are also present in the leaves of Eucalyptus (which we also call white tree).

24). You know that gold is also beneficial for our skin, wearing gold jewelry eliminates the dead cells of the skin.

25). Gold is used to make helmets for astronauts. Gold reflects harmful rays from the sun and helps keep the helmet cool from inside.

26). If all the gold found till date has to be kept in one place, then only three Olympic swimming pools are enough to keep it.

28). If gold is put in the body by injection, it helps in fighting cancer and also strengthens the joints, it affects 7 out of 10 men.

29). The purity of gold is measured in carats. The word carat is derived from the carob seed, which was used in the Middle East to weigh light objects. The weight of each seed was about 200 grams.

30). Indian women hold about 11% of the world’s gold. This gold is more than the total gold of countries like America, Switzerland and Germany. 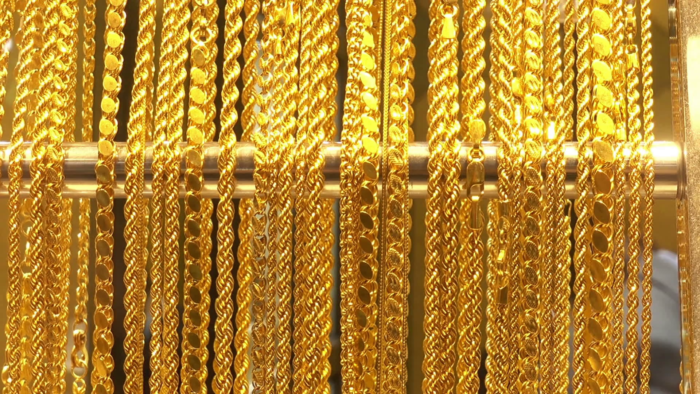 31). There are 25 tons of gold in every cubic mile of the ocean. Which is a total of about 10 billion tonnes of gold in the oceans. But at the moment, there is no economic way to know it.

32). When made of gold, sheets of gold can be so thin that a one-inch pile of them can hold more than 200,000 individual sheets.

33). Do you know, gold is so heavy that one cubic foot of it weighs half a ton.

34). Any type of gold in the world can be compressed into an 18-yard cube that is 1/10 of the mass of the Washington Monument.

35). By the way, the largest reserves of gold are in the sea. There are 10 billion tonnes of gold hidden there. But it is very expensive to get it out, so this project is not done. 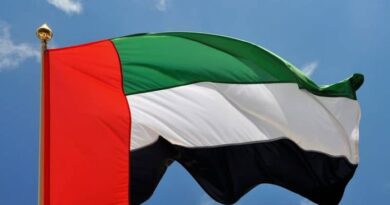 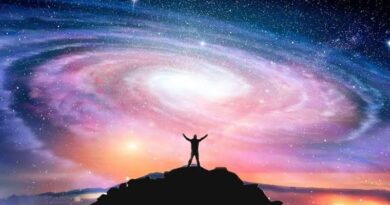 Mastering The Law Of Attraction 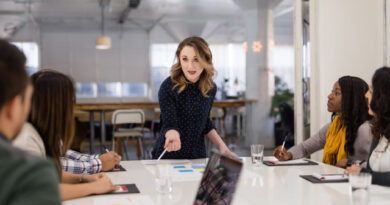