Marriage is a sacred relationship, whether it is a love marriage or an arranged marriage. When someone has a relationship with someone else while in the bond of marriage, it is known as extra marital affair.

What is Extra Marital Affair? 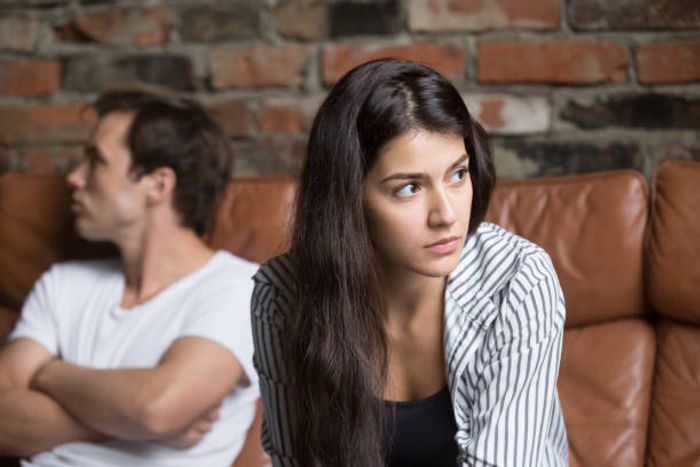 In simple language, after marriage, a man or woman falling in love with someone other than the partner or having a physical, emotional or mental relationship with a non-person is called extra-marital affair. Marriage in Indian culture is a bond of loyalty between two people.

According to statistics, about 50% of married men and 25% of married women in India fall in love with someone else after marriage.

By the way, statistics show that men have more extra-marital affairs than women. Regarding this, the number of women is being told 12% and the number of men is 28%.

1. Sexual Extra-Marital Affair – If after marriage, someone has physical relations with someone other than his or her husband or wife, then it is called sexual extra-marital affair. 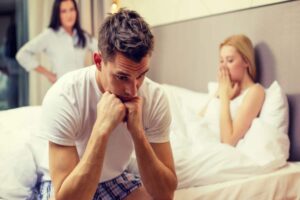 This often happens in arranged marriages. Marriage done under the pressure of family members can become the reason for extra marital affair. Most of the people in this type of relationship want to have someone else as a partner. In such a situation, due to the coercion of the family, they get married, but they are not able to bind themselves in that relationship and even after marriage they keep on loving someone else.

Immediately after marriage, you should give enough time to adjust yourself in your new relationship and understand your partner, but some people do children without any family planning. In such a situation, along with the new relationship, the responsibility of the child also comes on them, which increases the scope of their responsibilities. Due to this, they forget to enjoy their personal life and further they start looking for a new relationship.

Not only does a marriage relationship require trust and respect, but it is also important to have a good physical relationship experience. Many times, when the partner is not physically satisfied with the partner, the partner may start looking for a new partner to fulfill his need.

Get married in a hurry

Getting married at an early age or getting ready for marriage soon after meeting the partner is also one of the reasons for extra marital affair. People take the decision of marriage in a hurry without knowing the partner well, but when they understand their partner after living together slowly, then their relationship starts breaking. Because of this too many times people can be attracted towards a new relationship.

After marriage, everything changes in the life of a boy and a girl. They have to go through social, physical and emotional changes. All these changes can sometimes become a difficult road for them. When faced with these changes, some people may lose their balance in the relationship and their inclination towards a new relationship may increase.

Looking at some couples, it seems as if they are made for each other, but due to lack of emotional bond between them, their relationship is like a raw thread. This raw thread can break at any time due to the arrival of a third person in the relationship between the two.

Lack of fun in life

Whether the relationship is of marriage or lovers, it is necessary to have some mischief and fun with love. If there is no fun in the relationship, then the partners can get bored with each other very quickly. In such a situation, some people can also do extra marital affair to have fun and fun in life.

One of the reasons for extra marital affair can be the wife being pregnant. A study clearly mentions that some men may be attracted to have physical relations with other women when their wife is pregnant.

How To Make Things Work Strengthen The Relationship By Learning From Your Mistakes

If you feel that you are doing something wrong and because of this mistake there is turmoil in your married life, then try to end your affair and not destroy the settled house. When you admit your mistake and go home apologizing, the relationship can be sweet again.

Try to forget the old affair

If you want to forget everything and move on in life, then you have to forget your past. It is better that you choose the one who has been associated with true love, affection and sincerity in a relationship with you over the years. You think, the person with whom your affair is going on, he is also leaving his spouse and talking about love and love with you, he can leave you for someone else at any time. It is better to break such a false relationship. About saving your married life by forgetting your old affair

One should never compare anyone with another, because every person has his own identity, way of living, habits, nature all different. If you compare your wife to someone else, it is wrong. You will never be able to break your extra marital affair by keeping comparison. Always think that whoever is with you is everything for you. No one is better than him.

Apologize from the heart, everyone will forgive

If you are trying to forget your old affair and move forward with true passion and heart, then the heart of the person in front will definitely melt. If she loves you, she will definitely forgive you. You will have to keep making constant efforts from your side for this not to bring more distance or bitterness in the relationship. In this way you will also be able to end your extra marital affair. If you need someone’s help for this, take the help of a relationship expert. They will give you the right advice on how to proceed. 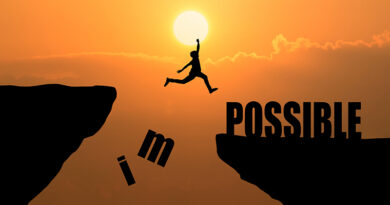 21 Tips For How To Stay Motivated All Time 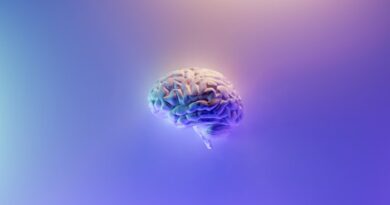 60+ Pshycological Facts That Will Blow Your Mind 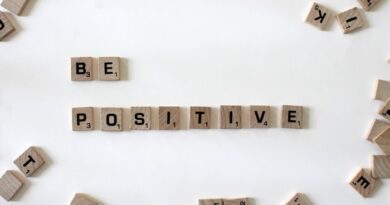 How To Stay Positive,Tips For Postive Thinking