You must have read many such success stories which failed at first and then achieved success. But have you ever wondered who are those people who remain unsuccessful throughout their life. What are their habits that do not allow them to achieve success. Let’s know 10 biggest mistakes of unsuccessful people.. 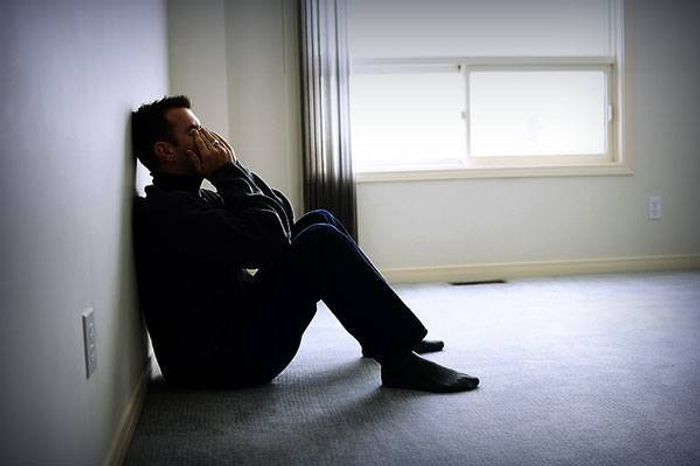 People who fail never go ahead with planning. They feel that everything is under their control. Because of this they are always worried. Never maintain records. Like what did you do now? What is missing to do? If you want, you can maintain records in mobile calendar, planner. Or do not carry any plan with you for the future. Fun is also necessary with work. They get short time success by overworking but keep getting worried in the future.

2). Afraid to stand in front of people

The hallmark of unsuccessful people is that they are afraid to say or express their point of view in front of people. Such people are afraid that no other person will take their words bad.If you want to be successful then you have to stand in front of people and answer their questions. Putting your suggestions and ideas in front of people creates a network between them and you. A good network or people-to-people connectivity is very important to get success because you can spread your word to as many people as possible. If you can’t befriend people in life, you can’t connect with them!

What Makes An Unsuccessful 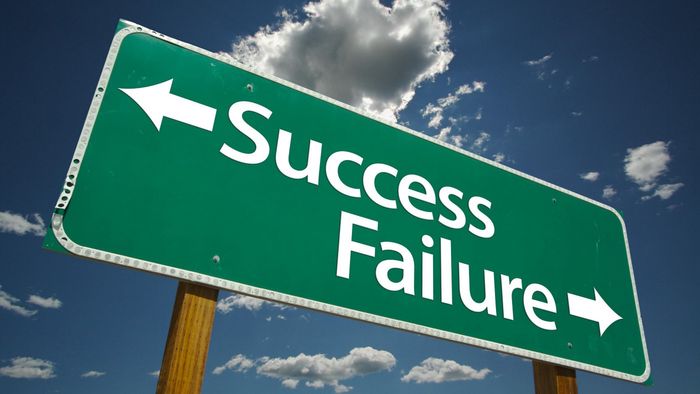 They never set goals. Live life without goals. They lack faith. They are uncomfortable connecting with people. They get so nervous when they are defeated that they do not try again. Whereas successful people do not lose faith even after getting defeated and are successful.

5). Lack of humility in life

No one can achieve success in life without humility. To get success in life, one should always have the desire to learn something. If you stick to your point that there is no one smarter and smarter than you in the world, then you are wrong. These are the hallmarks of unsuccessful people.

Unsuccessful people postpone everything. Will do it tomorrow not today, will see it in the morning not in the evening. Such is their nature. That’s why they don’t get success in life.

Unsuccessful people never have unwavering faith in their goals or themselves. If you do not believe that you will be able to reach your goal, then how will you find the way and reach the goal. Also bring positive thinking in your life. Elevate your thinking because the bigger you think, the bigger you will get. Confidence plays a very important role in achieving success in life. 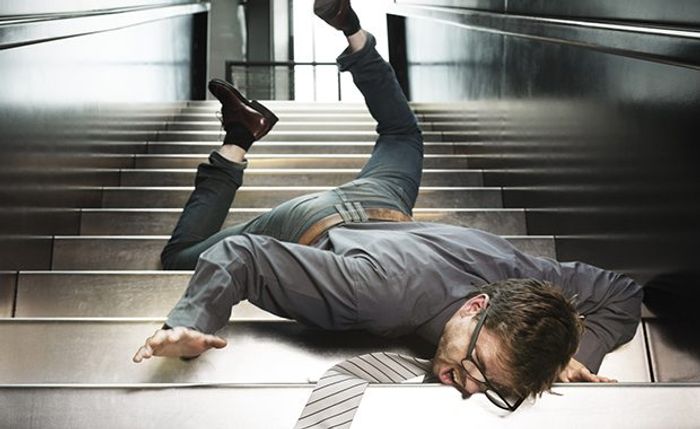 Arrogance and pride always overwhelm a person and these things are often found in unsuccessful people. Stay away from these two things completely because till they are there, you can achieve success anytime. This thing will only ruin you.

10). Don’t take responsibility for your mistakes

It is often seen that most people shy away from accepting their mistake even after their mistake, those who try to impose the responsibility of their mistake on others, but successful people always admit their mistakes and try to overcome them. The reason is that they improve themselves very soon and move towards the destination. 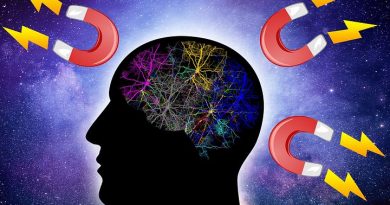 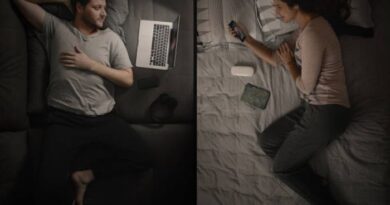 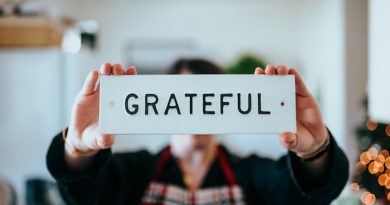