Bullet bike fact – Royal Enfield is a well-known bullet manufacturing brand in India. Established in India since 1955, Royal Enfield is one of the oldest bike companies in the world. In 1994, the Eicher Group took it under itself. Its headquarter is located in Chennai. There was a time when Bullet’s one-year sales were only 2000, but today to get Bullet motorcycle in India, booking has to be done 6 months in advance. Let’s know 15 interesting facts related to Royal Enfield … 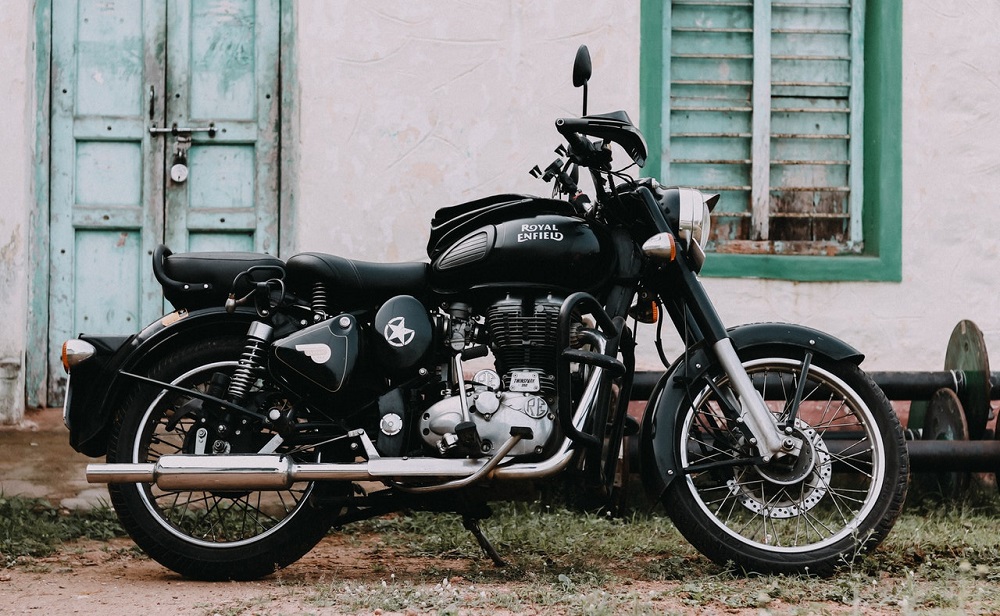 #1. Royal Enfield was initially a British company which was known as Enfield Cycle Company. Who started making motorcycles from the year 1901.

#2. Before making bikes for Britain, this company used to make bikes for the war to the Russian government.

#3. Royal Enfield started business as a weapon maker. Which was famous for Enfield rifle.

#4. The logo of Royal Enfield was a cannon, and its tag line was “Look like a cannon, fired like a bullet”.

#5. In 1965, the Government of India started thinking of a good motorcycle for its police and army, for patrolling the country’s border and for other tasks. For this the Bullet was chosen as the best bike. Royal Enfield is the only company whose bikes are used by the Indian Army.

#6. Royal Enfield had launched 650cc, 700cc bikes in the market in 1970. But due to lack of demand, its construction was stopped later.

#8. In 1990, Enfield India introduced a diesel-powered motorcycle called the “Taurus”. Unfortunately, this motorcycle did not bring much success to the company. Therefore its production had to be stopped in 2002.

#9. The most interesting thing is that the oil tank of every motorcycle of Royal Enfield Company is hand-painted by two artists from Chennai.

#10. You must have seen a Royal Enfield bike with a side car in the movie ‘Sholay’. Royal Enfield with side car was used for machine gun and army in first world war.

#11. Royal Enfield was the first company in India to use 4 engine strokes in motorcycles.

#12. Royal Enfield is the first company to use rear disc brake in two-wheeler in India.

#13. Royal Enfield exports motorcycles to India as well as the US, Japan, South Africa, Australia and 45 other countries.

#14. Royal Enfield has sold more bikes in India than Harley Davidson bikes have been sold all over the world.

#15. Bullets of Royal Enfield are famous for their sturdy, attractive design.

#16). If we add the production from Britain to India, then it is the oldest bike company, which is still producing today.

#17). Not only in India, Royal Enfield exports its bikes to more than 42 countries including US, Japan and Germany.

#18). In 1965, the Government of India started searching for a powerful bike for the police, army, in which ‘Bullet’ was selected. And even today the bike is used by the Indian Army. 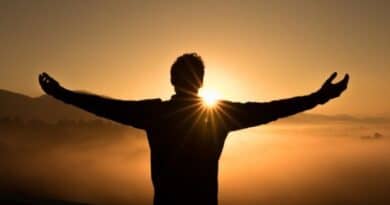 How To Remove Negative Thinking From Your Brain 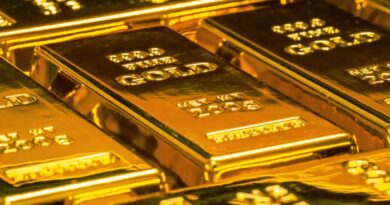 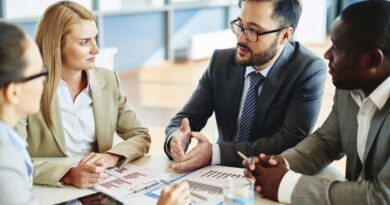