Green tea is very beneficial for our fitness. Those who drink green tea daily not only get rid of many diseases, but their immunity also increases. Green tea is one of the most important and widely consumed drinks in the world. In addition to being a delicious beverage, green tea has many powerful benefits because of its significant antiviral, antioxidant and anti-cavity properties. Green tea is made from the Camellia sinensis plant, the dried leaves and buds of Camellia sinensis are used to make a variety of teas.

Drinking green tea not only keeps common diseases away but it is beneficial for cancer and Alzheimer’s patients. Green tea helps a lot in reducing obesity. You will feel refreshed by drinking green tea.

There are many types of green tea, which are Sencha Green Tea, Fukamushi Sencha, Macha, Tencha, Sencha etc. Green tea is also found in the form of dried leaves and liquid leaves. Green tea is available in multiple forms such as single tea bags, in powder form, canned containers, capsules, etc. 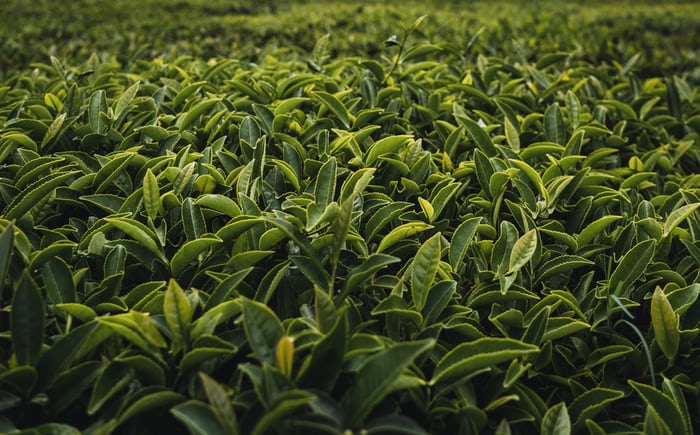 A book written by Lu Yu of China in 600-900 AD, “Tea classic” is considered important in the history of green tea. The benefits of green tea were described in a book written by Jane Priest Christian in 1191. Later the Mongols started using it as a beverage. After the British came to India, the tea trade started in Asia and Europe.

Subsequently, tea cultivation in Darjeeling gained prominence and Indian tea became a famous and popular beverage for Asians, today tea has become an important beverage all over the world.

1).Benefits Of Green Tea For Hair

If your hair is falling and you are looking for a great home remedy, then definitely use green tea. It plays an important role in the development of hair. Green tea contains Vitamin C, Vitamin E, 5 alpha reductase and polyphenols etc. This element helps in hair growth. At the same time, it also works to make the hair soft. This is the best way to make hair long and thick naturally. Green tea prevents hair fall and also protects against infection.

2).Benefits Of Green Tea For Skin

Green tea is an effective means of removing impurities from the skin. It prevents the appearance of wrinkles and fine lines in the face. The benefits of green tea, it also has many beauty-enhancing properties and many cosmetics available in the market contain green tea.

Green tea contains vitamin C, polyphenols, and other antioxidants, which destroy the free radicals of the body and strengthen the immune system. This reduces the risk of diseases in the body and makes the body disease-free.

Drinking green tea makes the teeth healthy and reduces the chances of getting worms in the teeth. Green tea contains natural fluoride, polyphenols and catechins which can effectively kill bacteria and also prevent various types of problems like dental caries, bad breath, worms.

Researchers believe that green tea contains high levels of polyphenols that help kill cancer cells and prevent them from growing. However, how green tea affects cancer cells is not yet completely clear.

Green tea prevents cancer cells from growing. Green tea is very beneficial for oral cancer. Its regular use eliminates the possibility of cancer of the digestive tract and bladder. 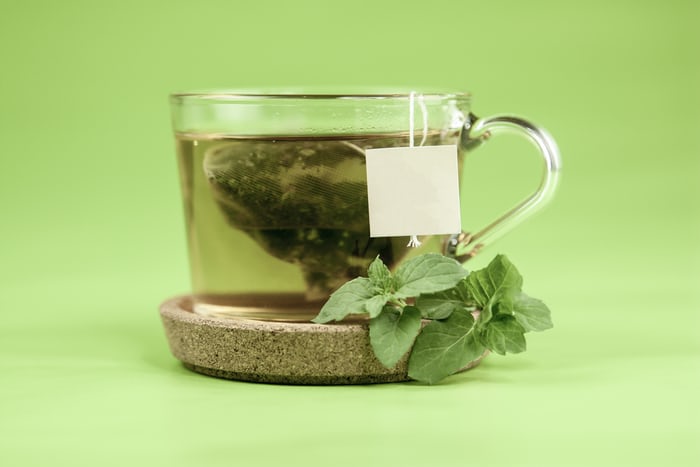 Research published in the journal Psychopharmacology has shown that green tea enhances the cognitive functions of our brain. The risk of Alzheimer’s disease can be reduced by the consumption of green tea.

Green tea regulates the amount of glucose in the body, and also helps in reducing the harmful effects of insulin medication. According to the University of Maryland Medical Center, green tea not only reduces type 1 diabetes in the body but also reduces its ill effects.

Green tea is as beneficial for the outer part of the face as it is for the inner part. Its consumption prevents mouth infections. According to a study, green tea catechins can prevent the growth of diseases such as P. gingivalis and other bacteria such as Prevotella Intermedia and Prevotella Nigrescens. In addition, green-tea prevents tooth decay by controlling bacterial plaque.

Green tea is rich in fluoride which helps in maintaining bone strength. Regular consumption of green tea reduces the risk of bone fractures. The loss of bone density is not due to the antioxidant and anti-inflammatory properties of green tea. It helps in increasing the activities of bone-building cells. Drink green tea daily to maintain bone density.

14).Green tea to protect against diabetes

Diabetes patients should also drink green tea. It reduces the effects of diabetes. With its regular consumption, you can stay away from diabetes. Polyphenols balance the glucose level in the body. According to a research, people who drink about 5-6 cups of green tea a day, the risk of developing type-2 diabetes is significantly reduced. By the way, it is right or wrong to drink green tea in such quantity, definitely consult a dietician about this.

Side Effect of Green Tea 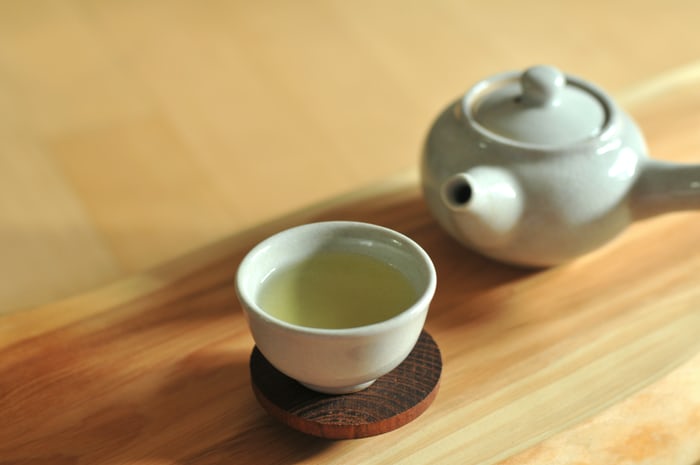 Pregnant women are advised not to drink green tea as it increases the risk of miscarriage.

An element called tannins is found in green tea. This can cause stomach pain, acidity and constipation. Drinking green tea on an empty stomach can be more dangerous.

Drinking too much green tea increases the risk of anemia.

If you drink a lot of green tea, then you may complain of headache. The caffeine present in green tea can cause headaches.

Consumption of green tea in large quantities can also cause insomnia. Its excessive consumption affects sleep and also increases the risk of many other diseases related to it.

Drinking too much green tea is also not good for heart health. This increases the risk of many heart-related diseases.

Drinking too much green tea also increases the risk of diarrhea.

The presence of caffeine can increase the risk of diabetes, heart problems, bleeding and liver disease.

How to Drink Green Tea

Green tea is beneficial but it does not mean that you drink several cups of green tea one after the other. Usually people make such mistake. Along with this, a right time should also be fixed for drinking green tea, otherwise it can also be harmful. Caffeine and tannins are found in green tea, which can harm the stomach by diluting gastric juice. Excessive use of it can cause problems like dizziness, vomiting and gas.

Drink green tea one or two hours before a meal.

Drinking green tea mixed with honey will be beneficial.

Drinking green tea immediately after eating can be dangerous.

Drinking more than two or three cups of green tea in a day can be dangerous.

How To Prepare Green Tea 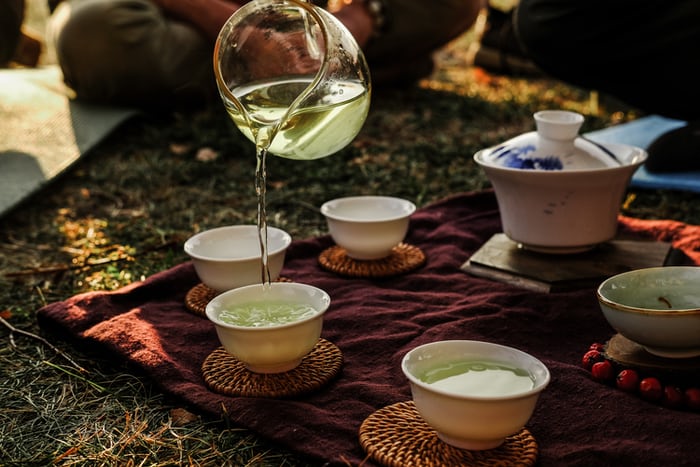 Then put green tea leaves or tea bags in a cup.

Add a teaspoon of leaf or a tea bag to one cup.

Then pour boiled water directly into this cup. Stir the tea once.

Cover the tea cup for one to two minutes.

Tea can become bitter if kept for more than two minutes.

After this strain the tea or remove the tea bag.

When To Drink Green Tea 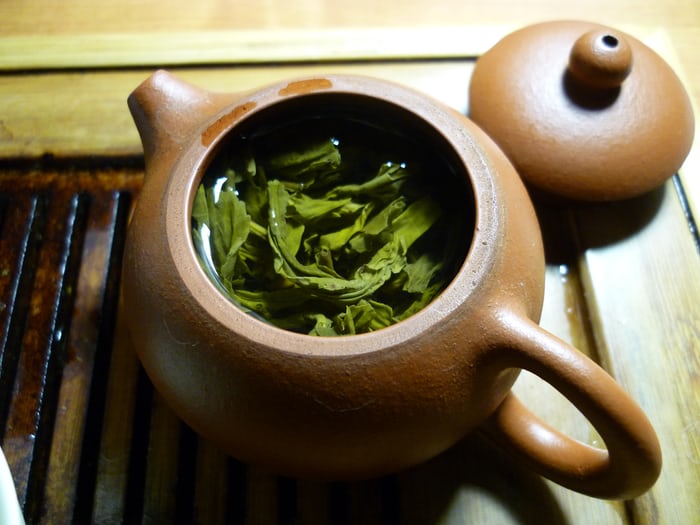 Avoid taking green tea first thing in the morning and do not take it before breakfast.

Drink green tea one hour after breakfast and lunch.

Do not drink green tea late at night as the caffeine contained in it can cause insomnia.

It is said to drink green tea at least half an hour before exercise. It has been found that green tea improves your performance levels and boosts your stamina. 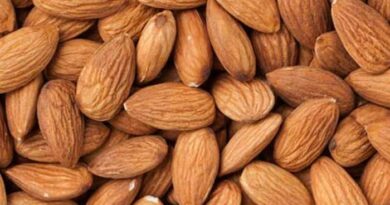 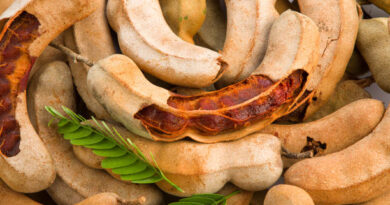 Friends, dragon fruit is a very tasty fruit, which can prove beneficial for you, due to the many benefits of

Benefits Of Rock Salt That Will Leave You Speechless