A liquid mixture made from apples called apple cider vinegar. It is very beneficial for health. It is also used in cooking and it is used in many ways. It has so many benefits that apple vinegar is being used all over the world today. It is also beneficial in removing obesity, skin problems etc. 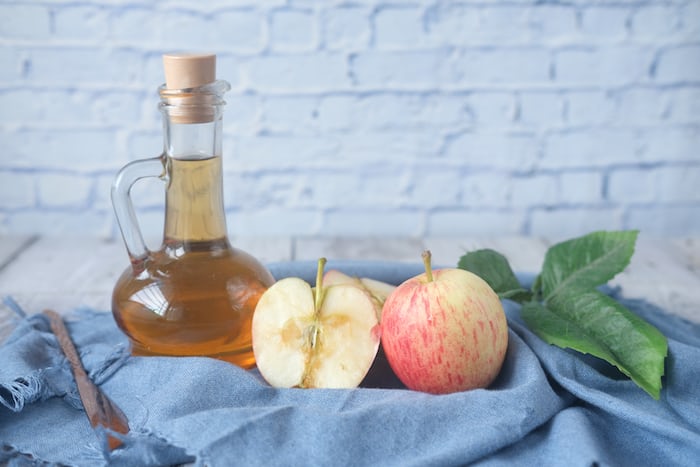 Apple cider vinegar contains acetic acid and flavonoids, which have been found to affect the immune system. Not only this, apple cider vinegar also has anti-microbial properties, which can be helpful in keeping the body healthy by fighting many types of bacteria.

If you are constantly complaining of acne and pimples, then apple cider vinegar is a great thing for you. Apple Cider Vinegar not only kills the bacteria and germs present on the skin but also cleans the dirt and extra oil on it. Our skin is naturally acidic, but due to frequent use of harsh chemical cleansers, its acidic balance gets disturbed. With the use of apple cider vinegar, the acidic layer becomes again on the skin.

People who often have problems with joint pain, drinking apple cider vinegar with warm water in the morning on an empty stomach can be beneficial. Actually, apple cider vinegar has anti-inflammatory properties, which to some extent can relieve joint pain and arthritis problem. Apart from this, antinociceptive properties that reduce the intensity of pain are also present in apple vinegar.

Get rid of bad breath

ACV is very beneficial in whitening teeth and getting rid of bad breath. Rinse it off after diluting it with water. Gargling with this mixture is also helpful.

The balance of our entire body rests on the strength of the legs and joints. Persistent cramps and joint pain can become a hindrance to the body in daily activities.

Apple cider vinegar is a good source of potassium, which will help relieve painful cramps in your legs.

Plus, ACV contains extremely mineral and various anti-oxidants like magnesium which make your joints pain-free and flexible.

Side Effects Of Apple Cider Vinegar 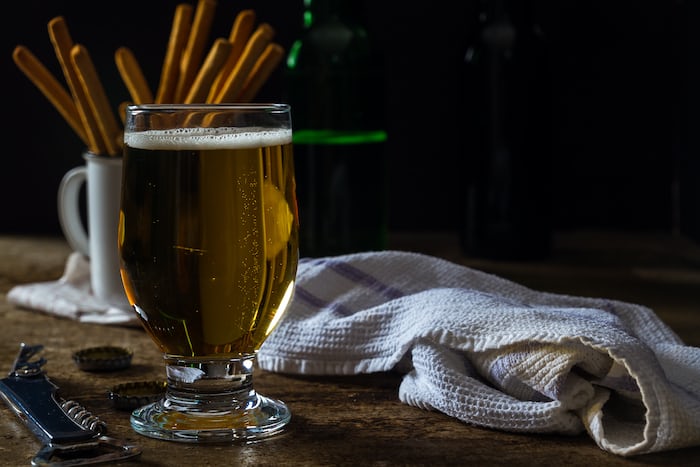 If we use apple cider vinegar in excess, it can give us a painful headache. Or it can cause a feeling of nausea.

If we use apple vinegar excessively. So because of its antagonistic effect in the blood of our body can reduce the blood sugar in our body.

Excessive use of apple cider can reduce the mineral in our body’s bones. Due to which then the bones of our body will become weak.

If it is used directly on the skin, it can cause itching, burning and rashes on the skin.

Instead of using apple cider vinegar directly, it is recommended to use it mixed with water, honey etc.

The Right Way To Make Apple Cider Vinegar At Home

To make apple cider vinegar, freshly cut apples are cut into small pieces and mixed with the yeast. Due to which its fermentation takes place and then a bacteria is added inside it, which causes further fermentation and then the property of acetic acid comes inside it. Acetic acid is used to control blood pressure, blood sugar.

You can easily make apple cider vinegar sitting at home. The following steps are used to make it.

Step 1:- First of all take some safe and wash them thoroughly with clean water.

Second Step :- In this step take a knife and cut the apple into three parts.

Third step:- Keep the cut apple at room temperature and keep it till its color becomes brown.

Fourth Step: – After that put it in a big jug.

Step 5: Pour water in the jug until all the apples are covered.

Sixth step:- Cover the jug with a cloth and keep in mind that the mixture should be airy.

Seventh step:- Keep the jug in a dark or hot place.

Eighth step:- Keep the jug covered for at least 6 months, just try stirring the mixture a couple of times a week.

Ninth stage:- When you remove the cloth from the world after 6 months, then foam appears on it. Which is common bacteria and the mixture gradually turns into vinegar.

Tenth step: – Now take another jug ​​and cover it with a mesh cloth, after that put that mixture in the other jug ​​until the whole mixture comes in the jug.

Eleventh step:- Then after that cover that world with the same cloth.

Thirteenth step: – If you want, then keep the safe in a container. Cover it and keep it in the fridge, this keeps apple vinegar fresh.

How To Use Apple Cider vinegar For Weight Loss

Method 1: To lose weight, let’s know how to drink apple cider vinegar with water. Add a spoonful of apple cider vinegar to a glass of lukewarm water and mix it with the help of a spoon and drink it, it reduces appetite. Helps in reducing the ground fat around the abdomen.

Another way: Add a teaspoon of apple cider vinegar to a glass of water. Add the juice of half or one lemon as per your wish. To make this weight loss drink sweet, add a spoonful of honey. This drink made by mixing all these ingredients is very healthy as well as energetic. 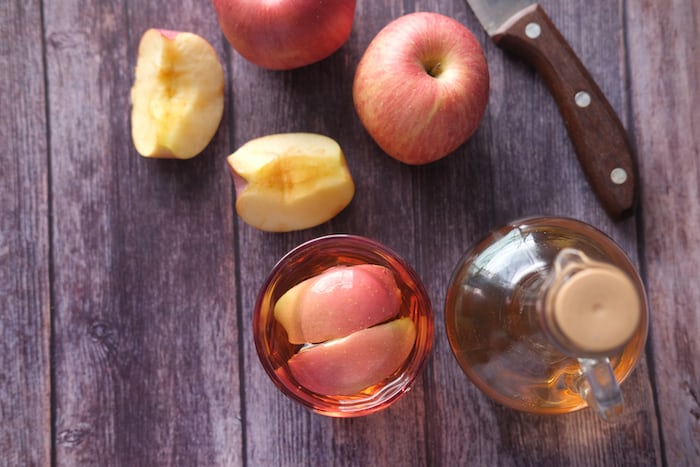 It can be used as a tonic on medical advice. For this, take any vitamin-C-rich juice and mix two spoons of apple cider vinegar in it and drink it.

You can also use apple cider vinegar by sprinkling it on salads.

At the same time, some people also use apple cider vinegar as a cocktail.

On medical advice, one or two teaspoons of apple cider vinegar can be taken before bedtime.

You can also consume one or one and a half teaspoons of apple cider vinegar mixed with water.

You can also wash your hair by mixing apple cider vinegar in water.

Use less vinegar in the initial stages. Gradually increase its intake but only up to a certain amount.

Do not bring ACV in direct contact with teeth. Drinking it through a straw does not have a bad effect on the teeth.

It does not have a bad effect on the teeth, so rinse after taking ACV. Also, brush after about half an hour.

If you have trouble digesting food, do not use it or reduce it very much.

However, it does not cause allergies. Do not use or contact doctor if you feel allergic to it.

How To Take  Apple Cider Vinegar and Precautions

Including apple vinegar in the diet in large quantities can be harmful to health.

Apple Cider Vinegar should be taken in prescribed quantity during pregnancy and breastfeeding. Because even after many researches, it has not yet been confirmed how it can harm pregnant women.

If you are already battling with some disease and your medicine is going on for it, then it is important that you remove apple cider vinegar in your diet.

When should I drink apple cider vinegar?

Apple cider vinegar should be drunk in the morning on an empty stomach.

How to drink apple cider vinegar in the morning?

Drink a glass of water mixed with a spoonful of apple cider vinegar in the morning on an empty stomach.

For how many days should you drink apple cider vinegar?

By consuming apple cider vinegar regularly, many problems related to your health are removed. 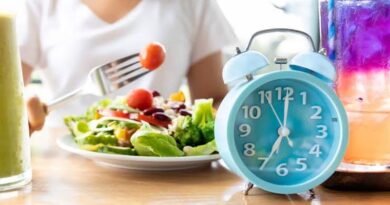 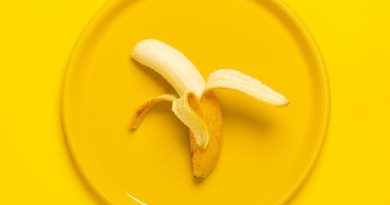 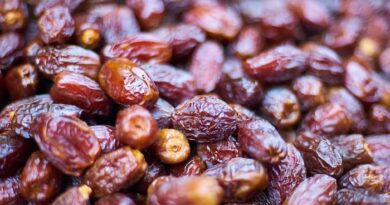